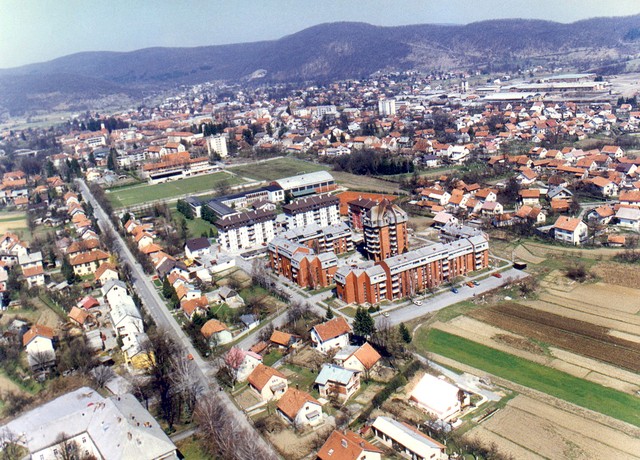 Right in the centre of continental Croatia is the town of Ogulin (15,054 inhabitants 2001). It has developed in a wide valley 323 m above sea level just where two rivers flow the River Dobra and Zagorska Mrežnica. According to its territorial structure as a unit of local government it covers an area of 542.32 km2 and it is an integral part of the County of Karlovac. The economic development of Ogulin is based on forestry and timber processing, agriculture, tourism and handicrafts.

There are good traffic connections. The modern Zagreb-Split highway (A1, A6, E59, E65, E71) which connects central Europe with countries along the Danube basin and the Adriatic Sea, is only two kilometres from the centre of Ogulin. Ogulin is also an important junction on the Zagreb, Rijeka and Split railway line.